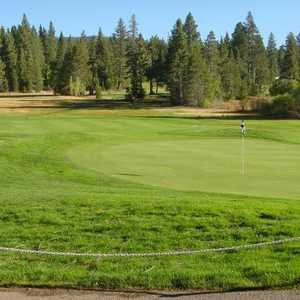 Tahoe City Golf Course dates all the way back to 1917, making it one of the oldest courses in the Tahoe area. The nine-hole course has been host to many well known names over the years, including Frank Sinatra, Dean Martin, Bob Hope, and Sammy Davis Jr. You'll be able to tee off exactly where the Rat Pack did. Despite the course's famous guest list, this underrated gem is still mostly just a secret among the locals. The layout tumbles across hilly terrain, providing tricky uphill and downhill lies as well as the occasional blind shot. The golf course is mostly open, basking under clear blue skies that create a picturesque setting, but there are a few trees to watch out for. The bunkering at Tahoe City G.C. is minimal but strategic and there is also water coming into play. 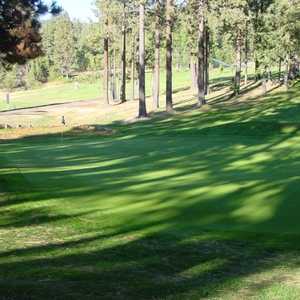 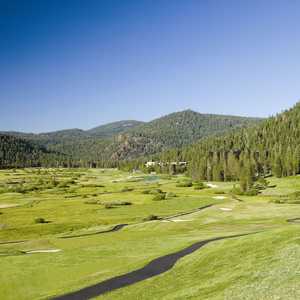 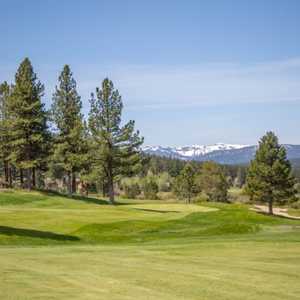