What did you do to celebrate the dawn of the millennium? How about play golf at dawn, on January 1, 2000?

Dan Driscoll of northern California did just that, teeing off on his local municipal course before the sun rose over the charming environs of Palo Alto on New Year's Day.

Driscoll, a long-time user of a golfing user group on the "Usenet" - a predecessor to the internet, held the distinction of having the first tee time of the day at Palo Alto municipal golf course, but his true claim to fame may even run a little bit deeper.

"We teed off on time at 7:04 a.m.," says Driscoll. "We were not able to see our balls. There was nothing spectacular about the round, but I did make a birdie on the first hole."

Nothing spectacular, Driscoll says? Chances are, with his birdie in the veritable darkness of the west coast, that Driscoll had the first birdie of the new millennium in California.

"I just got the tee time; it's something you can brag about," says Driscoll. "It was something to brag about within my user group. People brag and commiserate about their games there."

Driscoll says that the course was essentially deserted throughout the morning of January 1, 2000, and that the Palo Alto muni wasn't even able to spawn a foursome or two.

"There were mostly threesomes out that day," says Driscoll. "When we finished, we noticed there were more people. I had a pretty good round for me. I managed to shoot a net 70."

Net 70 or 80, Driscoll will not look back on his score for this historic round, rather his bragging rights as the holder of first birdie of the 21st century in California - something that should make for fantastic fodder at his user group. 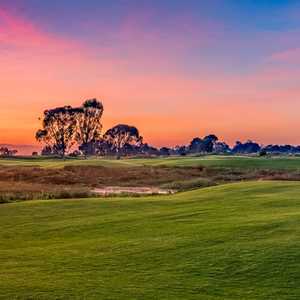 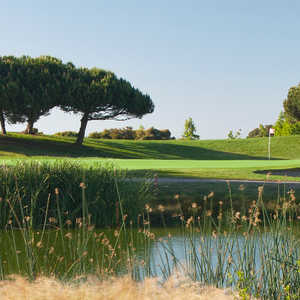 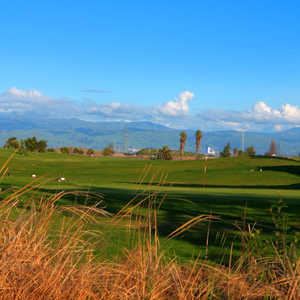