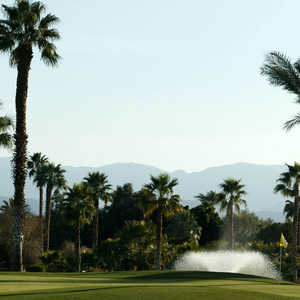 The Indian nine is the longest, with the most straight-forward holes. 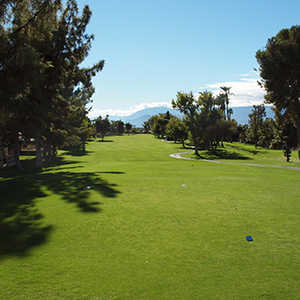 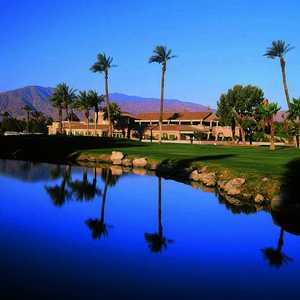