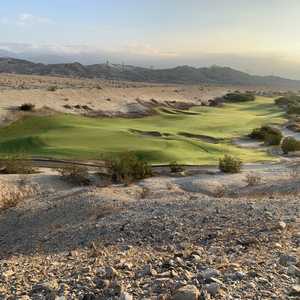 North Course at the Golf Club At Terra Lago


Tee times from $22 Tee times in this area

The Golf Club at Terra Lago boasts two 18-hole courses, the North and the South, that provide some of the most stunning and unique views of the Coachella Valley. Formerly known as Landmark Golf Club, it was home to the PGA Tour Skins Game from 1999 to 2002, which meant it has hosted a slew of big-name players including Greg Norman, Tiger Woods, and Phil Mickelson. Terra Lago's North Course is the longer of the two at 7,060 yards, which is partly a reflection of the dramatic elevation changes that the golf course tumbles across. From the seventh tee box's lofty perch, you'll get a panoramic view from one end of the valley to the other, making it the golf course's most scenic hole. But it's most challenging is a daunting par 3 with an island green that was the featured hole during the Skins Games. 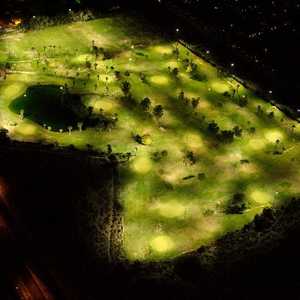 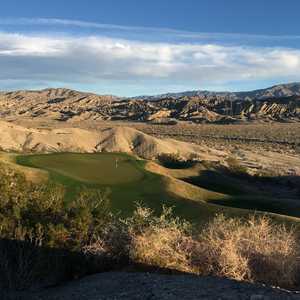