SACRAMENTO, Calif. - Golfers in northern California should soon have another course that will be playable and scenic, even if some of the neighbors aren't happy about it.

The Bickford Ranch project near Sacramento, between the towns of Penryn and Lincoln, got the green light from Placer County earlier this month after legal challenges from neighbors and environmentalist groups. That means the planned community, which includes an 18-hole course along with nearly 2,000 homes, a school and a commercial center, can move ahead with construction.

The course was designed by Jacobsen Hardy Golf Course Designs of Houston. The company, headed by former PGA pros Peter Jacobsen and Jim Hardy, has designed courses in Texas, California, Oregon and Florida. Their first collaboration was on a course in Mystic, Conn.

Hardy said the Bickford Ranch project is ideally suited for the construction of a golf course.

"First of all, it's a gorgeous piece of property," Hardy said. "It's got mature, beautiful trees and exactly the kind of rolling terrain you need for golf. It's not too steep, but it has plenty of movement to keep up interest. There are several different ravines, slopes, old creek beds, ledges, walkout croppings, peninsulas. All the land forms are there."

The builders say they won't have to excessively disturb the terrain to build the course.

"I know you read this a lot and it sounds trite, but in this case it's true - very little movement of dirt will occur to build this golf course," Hardy said. "We were given a very free hand in finding the right routing for golf and that made sense for the real estate. We found a wonderful routing plan and that's been the whole key. If you didn't have a good routing plan, you could really butcher that property in a hurry." Hardy said golfers who play the course won't find many of the hazards that are characteristic of modern, overly difficult courses.

"Our golf courses typically are courses where you can bounce the ball and play golf," he said. "We don't believe in excessive, forced carries, either off the tee or to the green. I think the only way you can let the average guy, who will be the one playing the course, have fun is to give him a challenge, give him a chance to make birdies and call it a day. We can always make it harder for tournaments just by moving the tees back to make it longer."

The plan was originally approved in 2001, but critics sued, claiming the environmental studies were flawed. A judge agreed, sending it back to the county board of supervisors.

Neighbors worried the homes would create visual blight in a largely rural area, adversely affect the water supply and bring an unwanted increase in traffic.

Environmentalist groups, including the Sierra Club, complained about the planned removal of around 10,000 oak trees.

The developers have promised they will plant more trees than they will remove to build the course.

The project has been through 35 public hearings and several changes. Arthur Hills was originally chosen to design the course.

Construction on the course is scheduled to begin by the end of this year, and residents are expected to begin moving in by 2006. Nearly 1,000 units on the 2,000 acre site will be equipped with energy-producing photovoltaic systems, making it one of the larger residential solar energy projects in the country.

Veteran golf writer Tim McDonald keeps one eye on the PGA Tour and another watching golf vacation hotspots and letting travelers in on the best place to vacation. 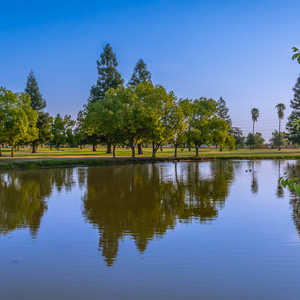 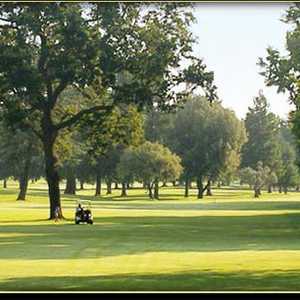 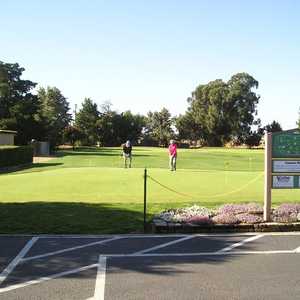